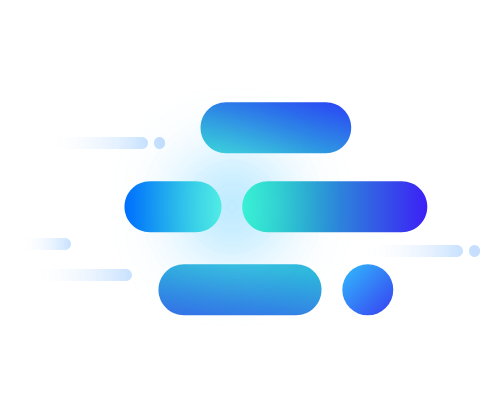 The service detects and blocks DDoS (Distributed Denial of Service) attacks, which disrupt the network traffic by overwhelming the target with a flood of traffic using multiple servers. Constant monitoring detects external traffic attacks and protects servers within the DMZ. In the case of an attack, the continuity of web service is guaranteed by minimizing traffic overload to the origin server by blocking and distributing traffic. 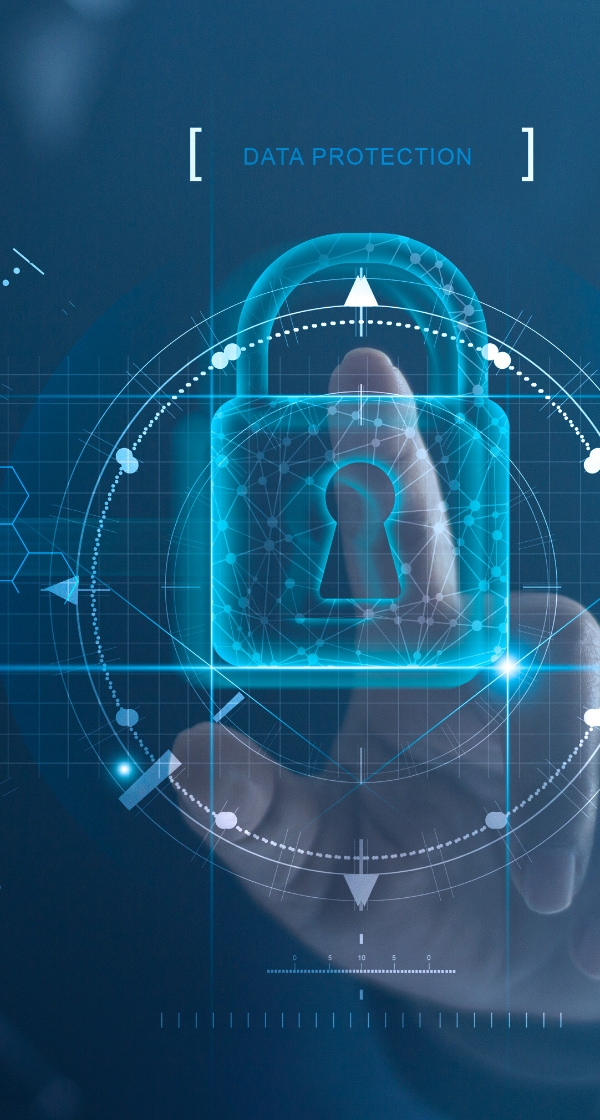 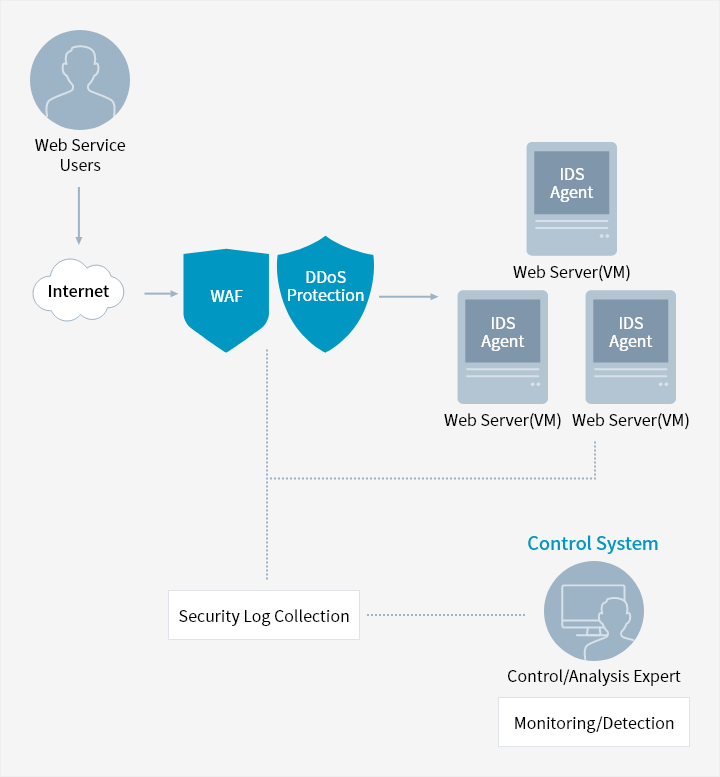 Whether you’re looking for a specific business solution or just need some questions answered, we’re here to help