Understanding DT: Fashionistas Change Their Wardrobe at the Right Time 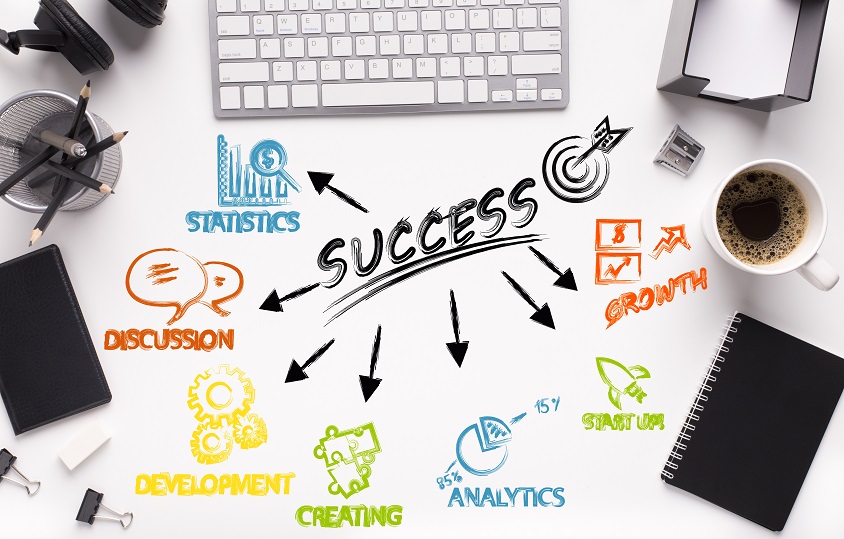 Companies adopting new technologies can be referred to people changing their clothes when the seasons change. When spring comes, people store away their winter clothes and fill their closets with lighter attire. Likewise, the timing of introducing new technologies should not be too early or too late, and when and where to apply them should differ by the industry and products.

Therefore, the timing of introducing state-of-the-art technologies like AI, big data, cloud, and blockchain varies by company. Then, when is the right timing? There are two things to consider, and let’s go over the first standard in today’s article.


# Birth of High Heels and Undergarments

Did you know that high heel shoes, which are commonly considered as fashion items, were made for a very practical reason?

High heel shoes were initially invented during the Medieval Age to walk in streets full of filth. However, some people discovered that wearing heels was aesthetically pleasing – high heels can make people look taller – and now high heels have become a must-have fashion item. A similar example is a brassiere; they originated from the golden corsets worn by young military officers in the Roman noble class during its colonial expedition.

Someone said, “Human history is the process of developing tools.” However, the use and further development of these tools don’t always follow the intention of the inventor.


# A New Use for Washing Machines

There is another instance of a tool being used for something other than the original purpose for which it was made. As the Chinese economy grew rapidly, washing machines were even widely used in farm villages. What’s interesting is that, around that time, washing machine companies suddenly started to get a massive number of complaints from consumers that their washing machine didn’t work. This was because farmers started using washing machines to wash harvested crops such as potatoes or sweet potatoes. Most companies told customers that a washing machine should be used for washing clothes, not crops. However, one company reacted differently. The company installed a wider draining hole inside their washing machines and changed the design so that muddy water and other foreign substances could easily be drained. The result? The updated washing machines sold like hot cakes in rural areas.

These examples show that in the end, making the best use of tools is what matters most. Companies that sell or utilize new technologies should keep this in mind.

Introducing new technologies, including artificial intelligence or big data just because they are trendy at the moment is risky, and the results will probably be unsuccessful. Or, if you hear from a company or an expert who says, “You should use this product only for this purpose because it was invented that way,” you should think twice because no one has the sole answer to how a technology will be used in the future.