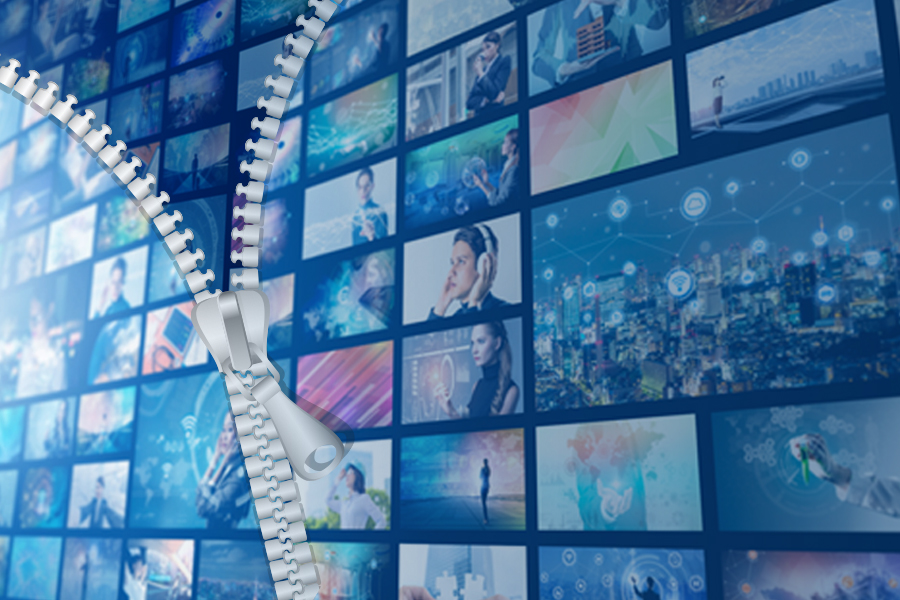 Principle of compression can be explained with this example 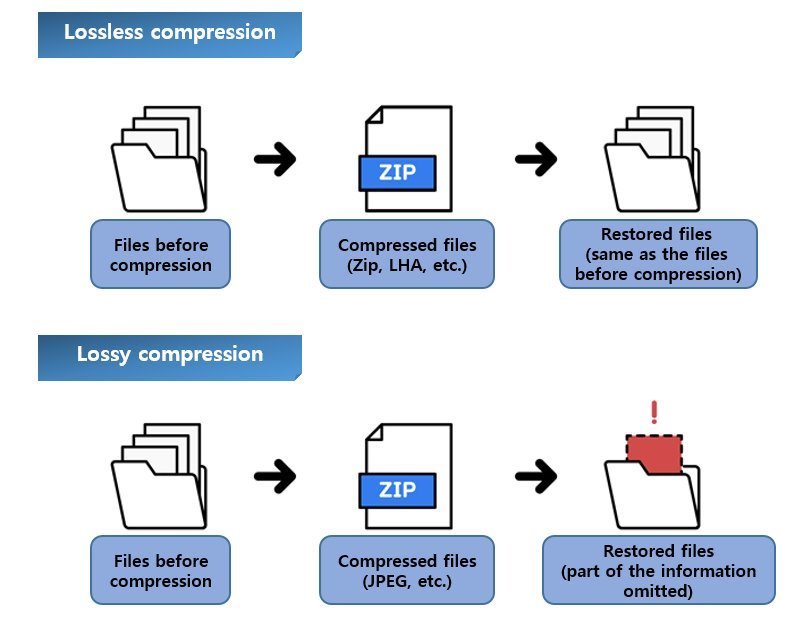