Samsung SDS has been selected by the Korean Federation of Banks, to build and deploy an 'Inter-Bank Blockchain System.'
This project plans to build a blockchain network infrastructure that connects 18 major commercial banks in Korea and Korea Federation of Banks onto one platform. The platform will enable the co-authentication of bank customers for various banking transactions on the blockchain platform. Once the system is established, the banks are authenticated through blockchain, each bank will have the ability to independently process mutual authentication without the central authorization process.

Existing authorized certificates require a large center-based system which governs certification work for every banks in Korea. If the service is interrupted due to a system failure or attack, all the banks' work is interrupted. However, after adopting blockchain system, authorization transaction do not affect the operations of other banks, even if one bank fails. 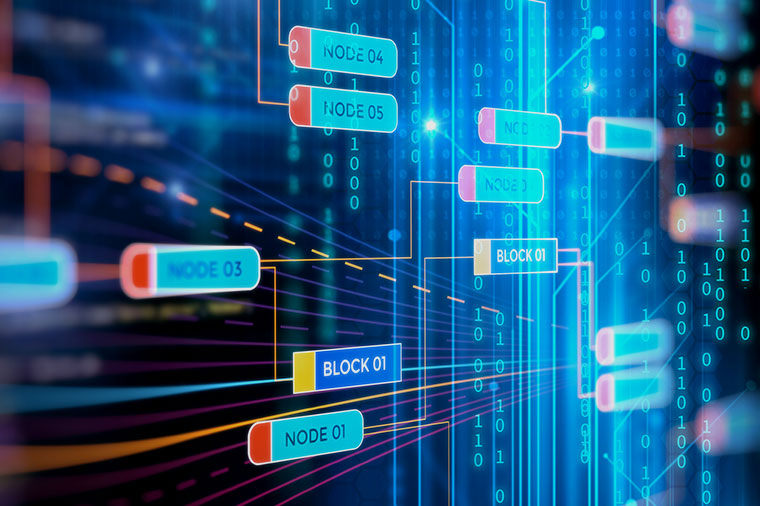 Customers can also use the certificates registered in the blockchain network instead of the existing certificates, and do not need a cumbersome duplicate registration process at each bank’s banking system. In addition, fingerprints, pins, patterns, etc. can be easily adopted for authentication with enhanced PKI mechanisms.

In this project, a consortium of global IT companies participated in a fierce, competitive bidding process. . In order to verify th scalability, performance, security and stability of the blockchain technology, the Federation of Banks conducted a Bench Mark Test evaluation (BMT) with more than 100 virtual financial institutions and affiliates in various ways. Samsung SDS was selected as the final operator by receiving high marks for all the criteria such as quality, availability, performance and results verificatied by the BMT.

Samsung SDS will apply its Nexledger blockchain platform and blockchain based Digital Identity technology to the project. . Samsung SDS has also proposed a number of blockchain based digital financial banking services such as payment settlement and overseas remittance, and expressed its commitment to build new business with blockchain.

The initial rollout for the project will begin in February 2018 with Shinhan, Kookmin, Hana, Busan, and Jeonbuk Banks, and will start commercial banking services in the first half of next year. The inter-bank platform is expected to provide service to tens of millions of banking customers in Korea, and is one of the world’s first Blockchain based Digital Identity, Digital Payment services to be rollout at this scale globally.