Empowerment, Granting the Authority or Power to Perform Various Tasks

In the face of rapid changes underway in the IT industry, many companies are seeking ways to better understand the needs of their customers and offer products that can meet such needs in a fast and timely manner. Companies that fail to do so are likely to see their products be replaced by other alternatives. Today’s article will discuss the efforts necessary to deliver extraordinary products to customers by looking into the word “empowerment.”

When do we feel empowered?

You may have had the experience of carrying out a project with a great sense of ownership and responsibility. If you were able to receive credit for such efforts while given the authority to solve a given issue, you were definitely lucky since you probably met an outstanding leader. 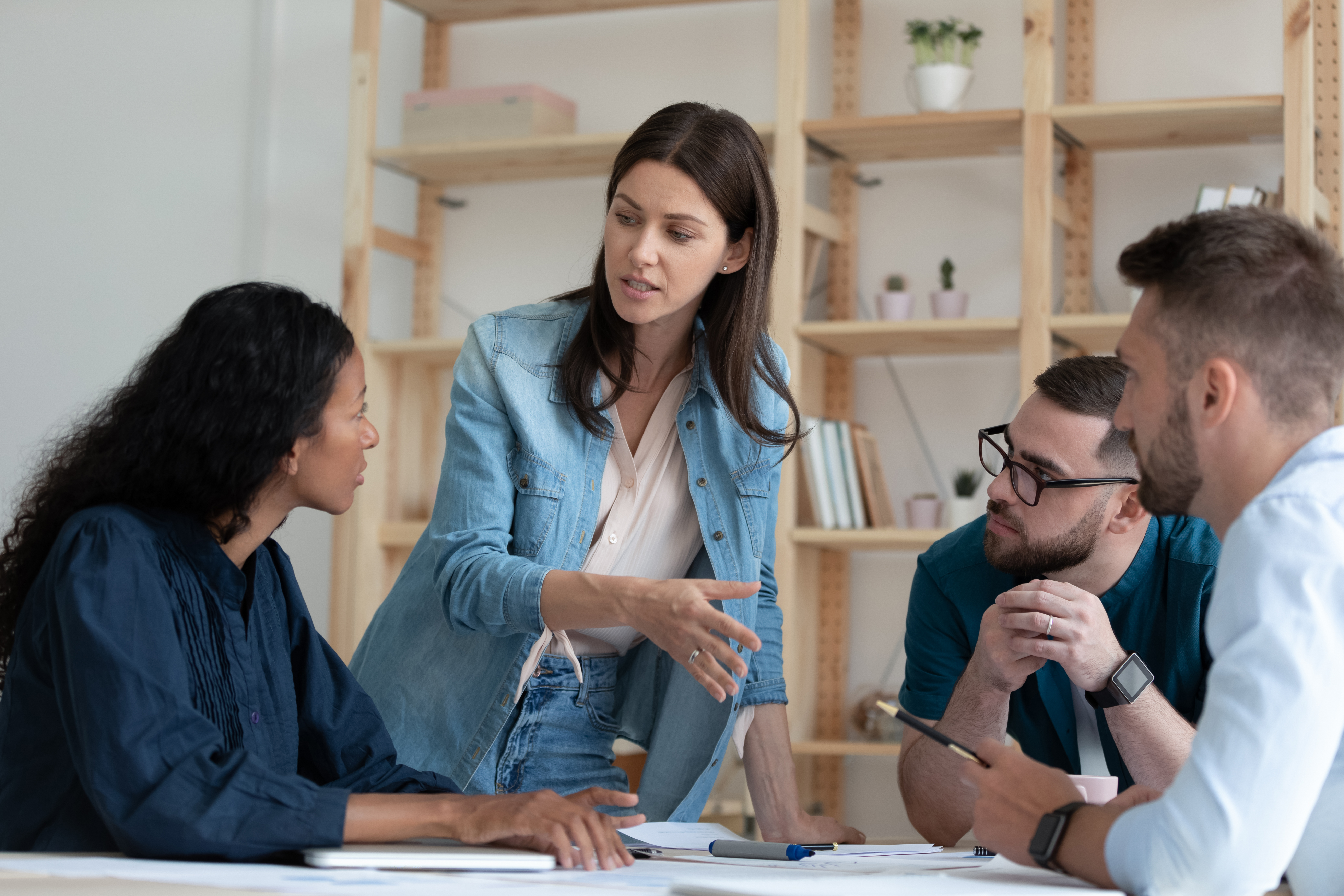 In the book “Empowered: Ordinary People, Extraordinary Products,” the word empowerment is defined as granting the authority or power to perform various tasks. Also, “empowered team” is referred to as a team that is given the authority to manage tasks and decisions independently and thus can enjoy a higher level of autonomy and confidence based on such authority as well as the motivation that naturally comes along with it.

Then, how can we foster an empowered team that can motivate itself?

How to build an “empowered team”

In order to build an empowered team, the leader should allow its members to feel a sense of empowerment. However, simply granting status or responsibility will not be enough to empower them. When we hear the leader say, “You have been appointed as the general manager of Project A and thus should take charge of all the relevant work starting tomorrow,” will we suddenly feel a great sense of responsibility, self-trust, and passion within us? Probably not.

In most companies, IT team merely serves as a “feature team” rather than “empowered product team.” Feature team conducts work in a routine, mechanical way, and its members tend to focus only on the given tasks. Well of course, it’s not a bad thing to precisely handle the given tasks, but it will be difficult to see a remarkable product or innovation coming out from such teams. Moreover, feature team tends to concentrate solely on producing output instead of overall business performance. 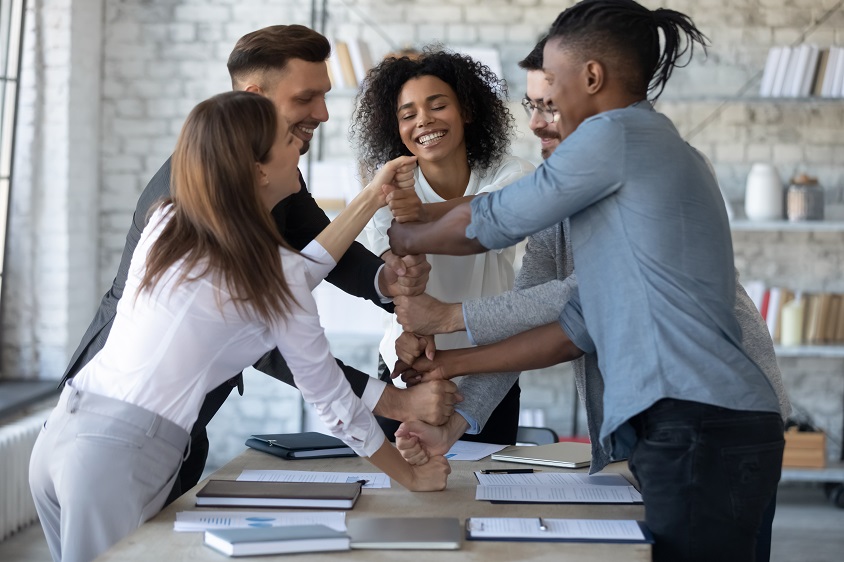 To foster an empowered team, members should be able to feel that they have the power to organize a team, set the goal, and share visions with one another. Therefore, members should be provided with not only the list of features to be developed but also the issues to be solved. Throughout the course of addressing the issues, members will become motivated and in turn feel a sense of ownership.

When receiving the issues to be solved, empowered product team will contemplate on the value, practicality, and usability of the product and take responsibility of its performance and outcome while having the authority to decide on their solutions.

We generally spend around ⅓ of our day at work. So how about using this time to foster a work environment that can truly motivate ourselves rather than simply coping with boring, repetitive work?