Over the past few years, I’ve been leading our team through the process of creating the largest digital experience in the U.S. convention and exhibitions industry at the new West Hall at the Las Vegas Convention Center (LVCC) in Las Vegas, Nevada. This has been an intensely challenging and enormously rewarding experience, and one of the highlights of my career.

We were contracted by the Las Vegas Convention and Visitors Authority (LVCVA), which is charged with marketing the entirety of Southern Nevada worldwide as a tourism and convention destination. That means working to consistently fill the nearly 150,000 hotel rooms, and lease the 14 million square feet of meeting and exhibit space that exists in Las Vegas alone.

Our direct involvement with this project began in March 2020 when Samsung SDS was awarded the bid to digitally transform the West Hall with Samsung display technology and signage. I was tasked with leading the team and bringing the project home. The challenges of the project, which I was happy to meet head-on and conquer, coincided with the devastating news that what had previously been known as the COVID-19 outbreak had been reclassified in the U.S. as a full pandemic.

Despite the global disruption, work never ceased on the build, which was a $999 million dollar, 1.4 million square foot expansion project that had been years in the making. Without missing a beat, the team and crews adapted, instituted appropriate protections, and continued working to bring the build to completion.

The overarching goal was for the West Hall and LVCC to be the largest, most innovative convention center in the world, communicating continuously with digital signage and creating a personalized experience for visitors. Customer experience has been at the core of everything we’ve planned and executed, from start to finish. 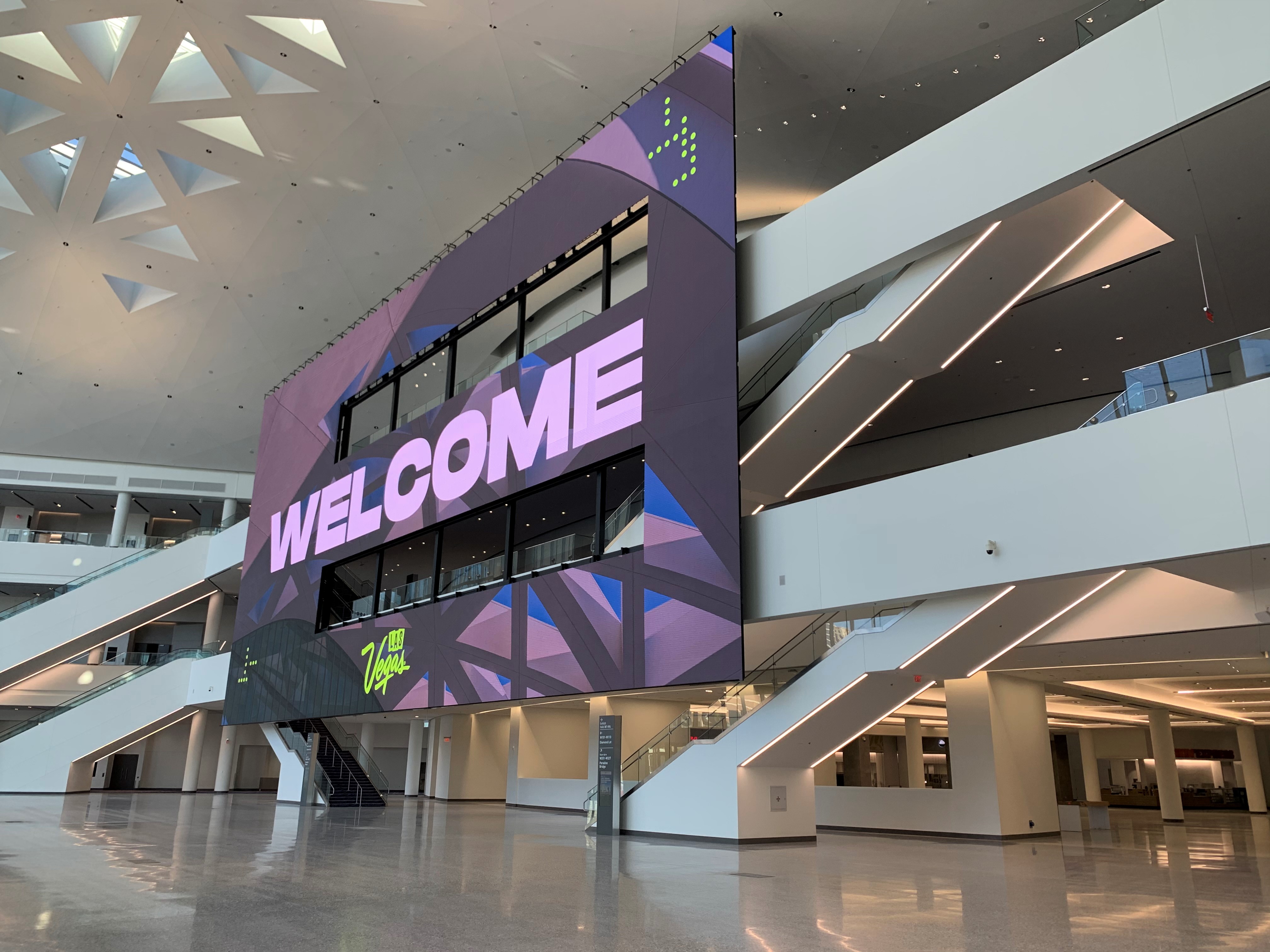 LVCC’s new signage network is centered around Samsung displays and 22Miles content management and wayfinding. The project sets a new standard for the industry, and features hundreds of displays throughout the facility. The entire system is managed seamlessly with comprehensive content/device control, and features cutting-edge LED technologies, mobile design and interactive capabilities.

The completed space itself is vast and the entire build is an open floor plan with gorgeous architecture. When you walk inside as a visitor, there’s a huge, sunlit lobby atrium, and the first thing you see is a massive 10,000 square-foot video display, Samsung’s IF4mm LED series, with captivating content.

This is the largest screen installation in a U.S. convention center, never done at this scale, so the installation was an incredible challenge. The payoff is definitely worth the work though — the ultra high definition LED technology and the brilliant colors greet visitors from all over the world and play into the Las Vegas vibe perfectly.

In addition to the video wall, we designed and implemented many more Samsung installations to create continuity and customization of messaging throughout the entirely new West Hall. This technology will eventually be extended throughout the entire Convention Center as modernization continues, to match the feel of the expansion.

We wanted people to feel that space and grandeur associated with Las Vegas, but at the same time be able to navigate the Center easily. Visitors will be able to find their way around thanks to the digital directional “wayfinders” within the space, as well as a downloadable app for Android and iPhone users to provide additional navigational assistance, enhancing visitor convenience and accessibility.

We partnered with 22Miles to bring their proven content management system (CMS) to marry with Samsung’s visual technology for installations across the facility. Nearly 100 meeting rooms feature Samsung’s 49” displays and allow sponsors to communicate their own content with their guests, eliminating the need for clumsy vinyl banners, paper signs or easels outside each room.

We needed a robust CMS in place that was intuitive and easy to use, to support incoming exhibitors and organizers. LVCC is a high-demand venue for trade shows and events. The World of Concrete is already booked for June, and after that the Center’s schedule is packed through the end of the year.

Instead of the traditional trade show experience, LVCC will now offer a streamlined, modernized take. Technology will deliver an interactive setting for visitors and vendors alike, and prevent clutter and crowding associated with trade show signage. The 22Miles/Samsung solution delivers a cutting edge promotional platform for exhibitors and organizers.

With installation managed by Boston-based Design Communications Ltd. (DCL), this enormously challenging project went smoothly. DCL hired local installers to work on the project, supporting Las Vegas locals and keeping the project close to the heart of the community.

The World of Concrete 2021, running June 8-10, will be the first major event held in the new LVCC West Hall. I think this is particularly fitting, as it is one of the biggest and most renowned exhibitions in the country.

World of Concrete will be the first large-scale trade show to return to the U.S. market since the pandemic, and the first in-person event at LVCC since the closures due to the pandemic. I and the rest of the team can’t wait to see the reactions of visitors, organizers and exhibitors.

If you would like a tour of the new West Hall in advance of the event, or have any questions about the digital signage, please feel free to contact me directly at d.carlson@samsung.com.

If you would like more information about Samsung’s digital signage solutions, don’t hesitate to reach out! 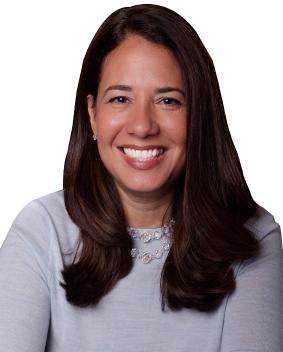