Linkbricks’ survey of Instagram mentions, BTS was ranked an indisputable no. 1 for as many as 60 weeks, defeating the world stars, Justin Bieber and Ariana Grande 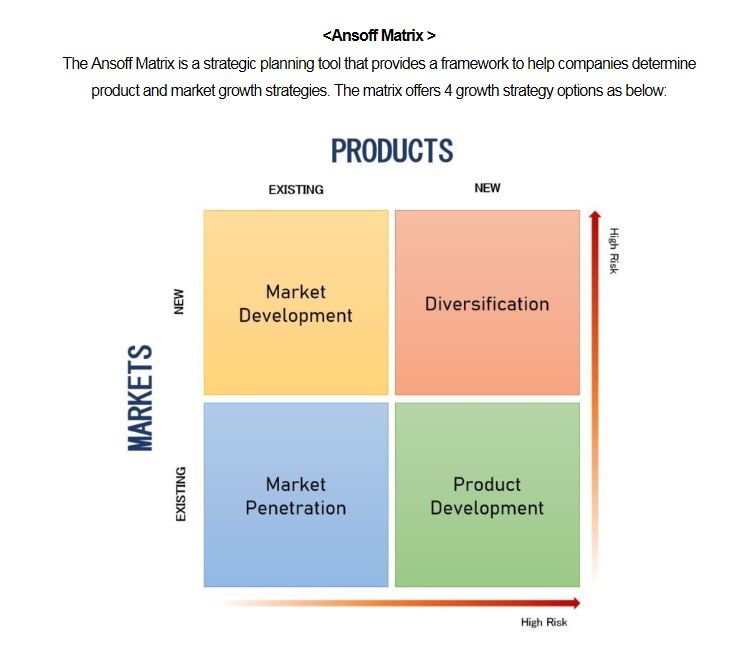