The Way IT Companies Work 3: Hacking Originating From Clever Pranksters of MIT

Looking at hackers that appear in movies or crimes, one may notice how the word “hacking” has come to have a meaning that is quite different from what it originally meant. Hacking is in fact a time-honored culture that began at the Massachusetts Institute of Technology (MIT) in the 1960s. At the MIT campus, hacking settled as a unique culture of playing clever yet harmless pranks among students. Also, “hacking etiquette” is prescribed in the school rules, which states that hacking shall not create damages nor involve inappropriate use of school assets, property damage or destruction. This suggests that the original meaning of hacking is far different from hacking of nowadays that is conducted in the form of system destruction or digital crime. 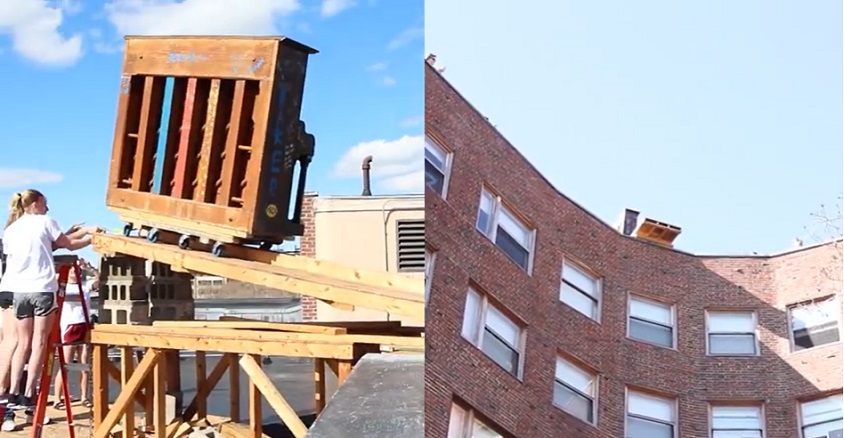 MIT’s hacking etiquette includes rules like “be subtle – leave no evidence that you were ever there” or “do not drop things off (a building) without a ground crew.” It is no surprise that such rules are stipulated in it, given that really absurd and ridiculous things are brought up to the Great Dome of MIT every year. Also, there is another fun tradition called “Piano Drop” at MIT. In 1972, one student jokingly proposed to “initiate a study about dropping a piano out the dormitory windows” and the school accepted it. And from then on, there has been a tradition of throwing out a piano from the dormitory windows. Though it is said that there is a thin line between a genius and a fool, MIT’s culture of tolerating such silly pranks and placing no limits that may undermine the growth of students surely embodies the true meaning of “hack culture.”

Hackathon developing into a culture of IT companies!

Hackathon is a term created by combining the words “hacking” and “marathon.” It refers to an event in which team members including programmers and designers gather together to develop a solution or service within a set period of time, perhaps lasting overnight or for several days. There are no particular limits placed on the topic or output of the event.

Google, Facebook, and many other global IT companies have gained successful outcomes from hackathons that are receiving much attention these days. A notable example is the “Like” button of Facebook, which came from an idea conceived during a hackathon. And there are numerous other cases of companies gaining new business strategies or policies from hackathons. Although hackathons are held online or with a limited number of participants due to COVID-19 these days, a lot of companies still actively take part in them.

Then, why are companies investing in hackathons? First, it’s because they can actually see the process of contestants with various backgrounds working together under a common goal to develop ideas into tangible results. Through hackathons, companies can collect novel ideas that are highly feasible in a short period of time. Second, hackathon can help strengthen networking within the company, since it offers a chance for team members from different job groups to freely communicate with one another. It will be all the more helpful if teams are formed with members from different divisions. Third, hackathon is all about fun and passion. It is like a “vacation granted in reward for hard work” that allows employees to escape from their business-as-usual work and return with a fresh new perspective. Moreover, it can help boost not only the loyalty of employees but also the value of company internally and externally.

Though a large number of hackathons have turned into online events or been scrapped due to COVID-19, some have been newly launched as a result of the pandemic. In 2020, UNESCO held a hackathon challenge named “CodeTheCurve” together with IBM and SAP to develop a digital solution for responding to the COVID-19 pandemic. In the challenge, innovative ideas such as experiencing cultural spaces through VR and 3D technologies or analyzing the chest x-ray of patients using image visualization technology were presented. 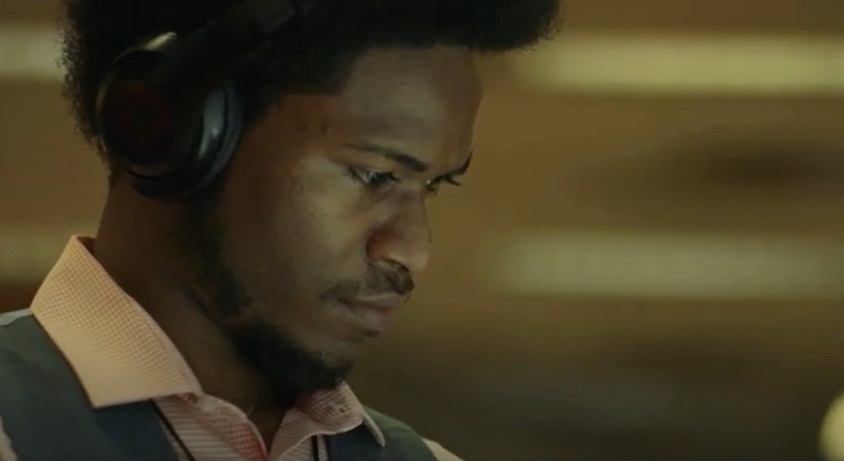 IT companies going beyond hackathons to in-house startups

There are also many cases in which hackathons develop into business startups. For example, Samsung Electronics runs a startup incubator program called “C-Lab Inside.” Employees whose ideas get selected through the program receive support on R&D for a year, and those selected as key projects may be spun off as a separate business. This program launched in 2012 has incubated over 300 projects to date, and a wide range of business items including COVID test kit solution, AI dance game, and healthcare solution for measuring lung activity are recently under development in spin-offs. Also, since those who left to run spin-off businesses are given chances to rejoin the company within five years after the spin-off, they can better focus on their businesses.

Samsung SDS “XEED-LAB,” an in-house startup incubator program that began in 2011, has turned a number of projects regarding big data, AI, video analysis, and game bot into actual business. “Searcheese,” which enables users to search and organize data of their choice among the flood of information on the Internet, presents various analysis results based on keyword, user, search word, and category of interest. “Catius,” which offers an AI chat service for children, is currently developing IoT-based “Talking AI Chatbot.” By setting up a chat engine for children, the service can provide around 500 kinds of conversations tailored to young children through a doll named “Cati.”

In today’s article, we went over the topic of hackathon, a hacking culture of IT companies. We should note that hacking activities involving crime or destruction should be called “cracking” rather than hacking. Hacking in good sense is a culture that goes beyond the limits of our imagination through extraordinary ways that have never been thought of before. And apart from hackathons, IT companies will continuously create innovative things that were unimaginable in the past. So we hope that our SDS employees will also come up with fascinating ideas that can take the world by surprise.