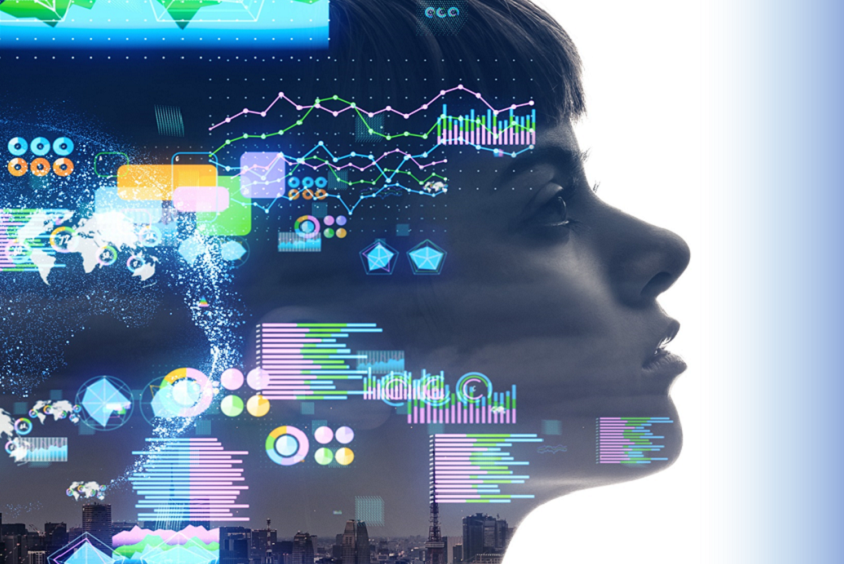 Current goal of the visual ai is to find invisible information that will assist doctor's diagnosis.
In the healthcare industry, the judgement of doctor (human) plays an important role.

Because machines cannot take responsibility of human lives yet.