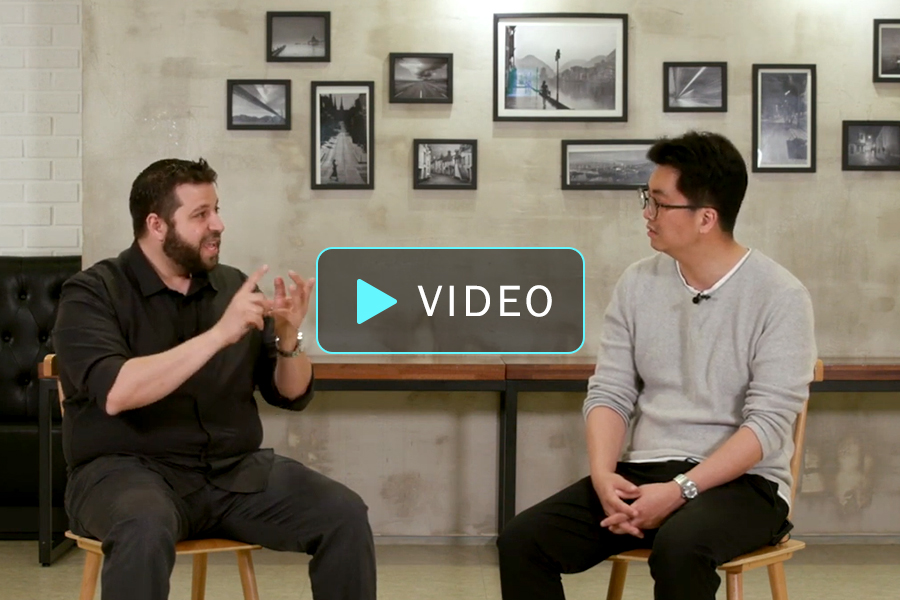 Riot Games is more known for its game League of Legends, rather than the company name itself. League of Legends was chosen for an eSports demonstration event during the Jakarta-Palembang Asian Games 2018, where Korea and China competed against each other in the finals.

Take some time to watch the interview with Ahmed Sidky, who is Dr. Agile and the Director of Development Management at Riot Games, the company that developed the world-famous game. Listen to what Dr. Agile says about Agile as well as his thoughts about the Agile culture within Samsung SDS.


What can leaders do to focus on outcome? http://bit.ly/2EyAi2i

Output vs. Outcome, Why Focus on Outcome? http://bit.ly/2PDW8CI

What is the next step towards AGILE? http://bit.ly/2PHgr2a

Take a first bold step with Agile toward a successful Digital Transformation. Gain Samsung SDS's Agile knowhow and experience to completely transform your business and teams.