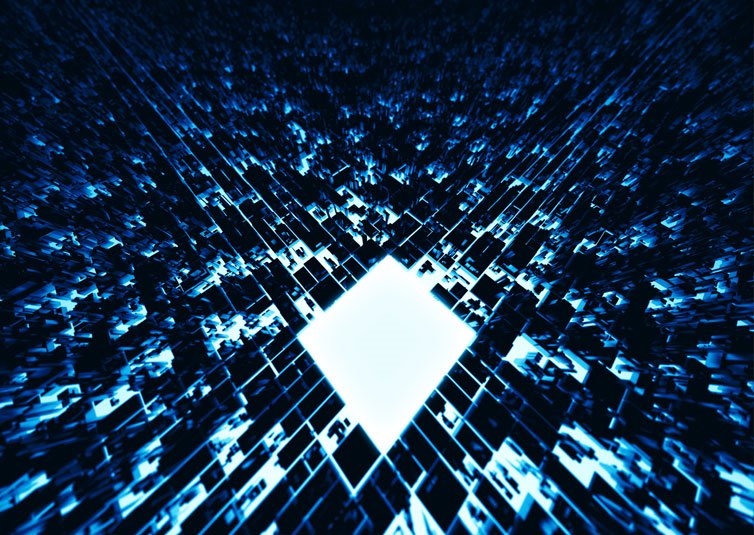 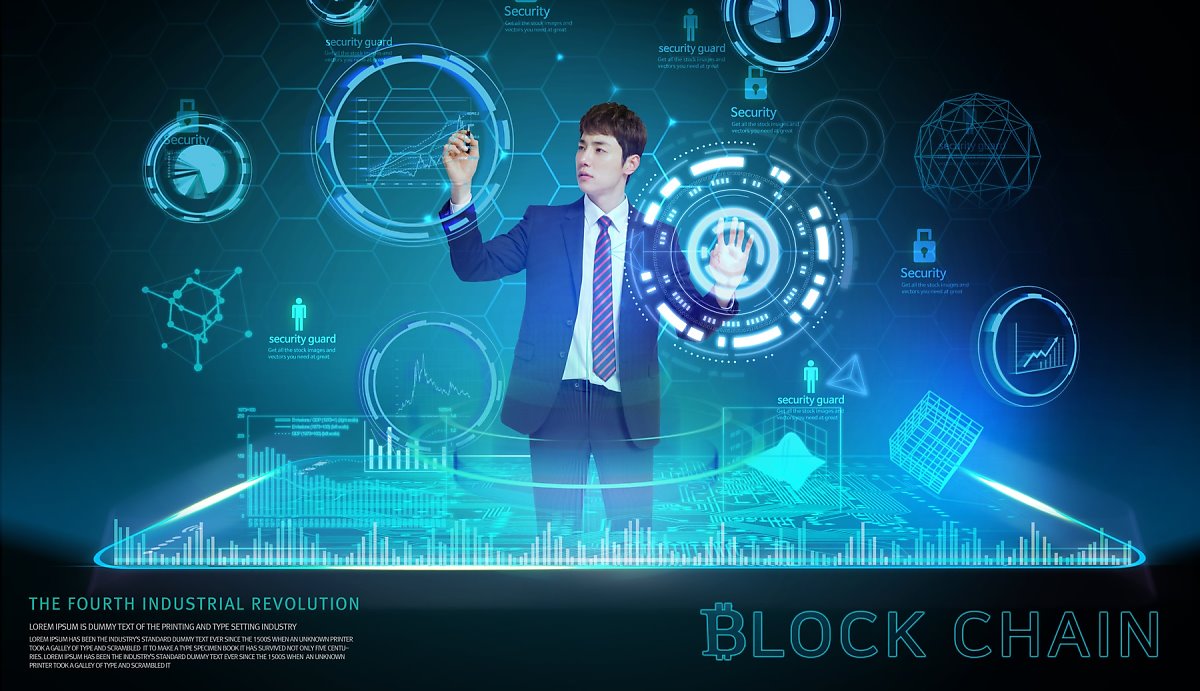 Use unique biometrics like your fingerprint, iris or voice to strengthen security, monitor how devices and apps are being used, and improve user experiences.